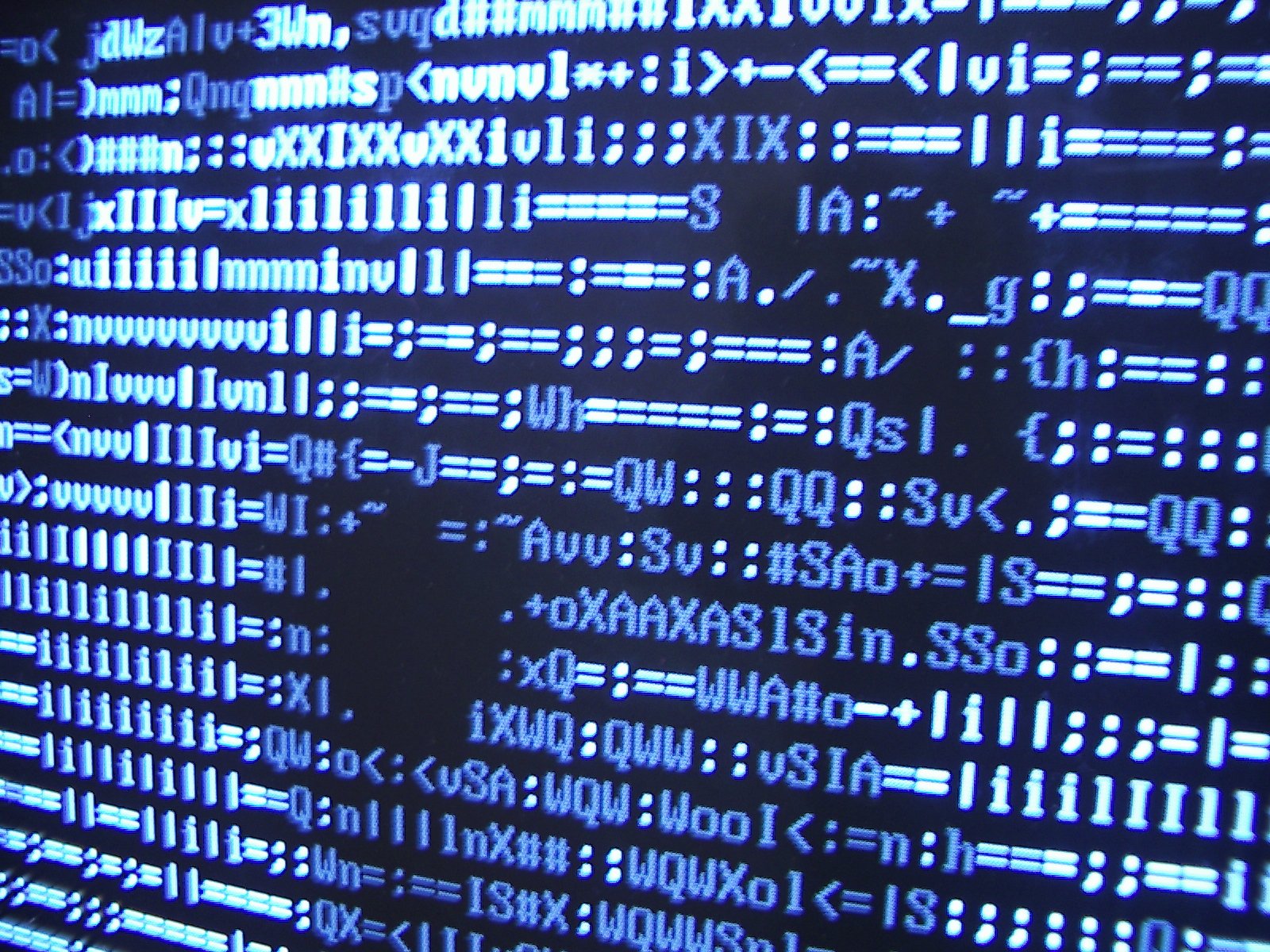 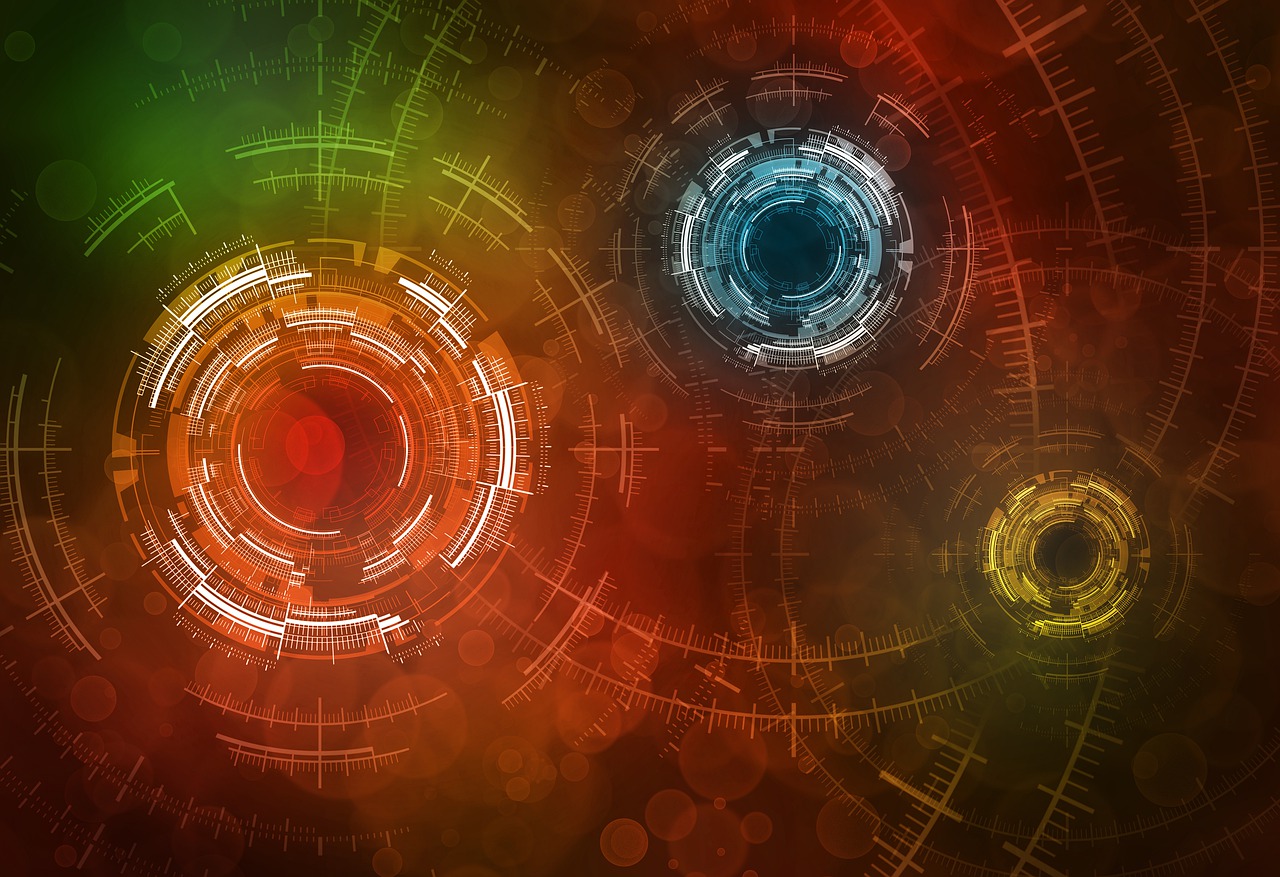 In relation to this article, I have started translating the Meritocracy website into several languages. I am using a much more advanced artificial intelligence based translator than google translate, which brings the idea down to the level of feasibility for the scope of the task. It's not perfect, of course, but after several tests I have come to the conclusion that it's worth the effort. A big advantage of the system is that it learns from user input and refines future translations based on that. Sometimes you still have to tweak the result, but less and less often. For the time being, the following languages will be available: Hungarian, English, German, Italian, Spanish, French, Chinese, Polish and Romanian.

Later, although it is a big job, I plan to add Serbian, Slovenian, Portuguese, Greek and Turkish.

If anyone finds a major mistranslation in any of these languages, let me know. Thank you.

In the last few weeks, if you've been browsing the site in Chrome, you may have noticed that some elements were broken. Well, this has been fixed after the latest Chrome update. However, the Facebook extensions are not fully functional. I might remove them instead.

Újabb: The collapse is imminent