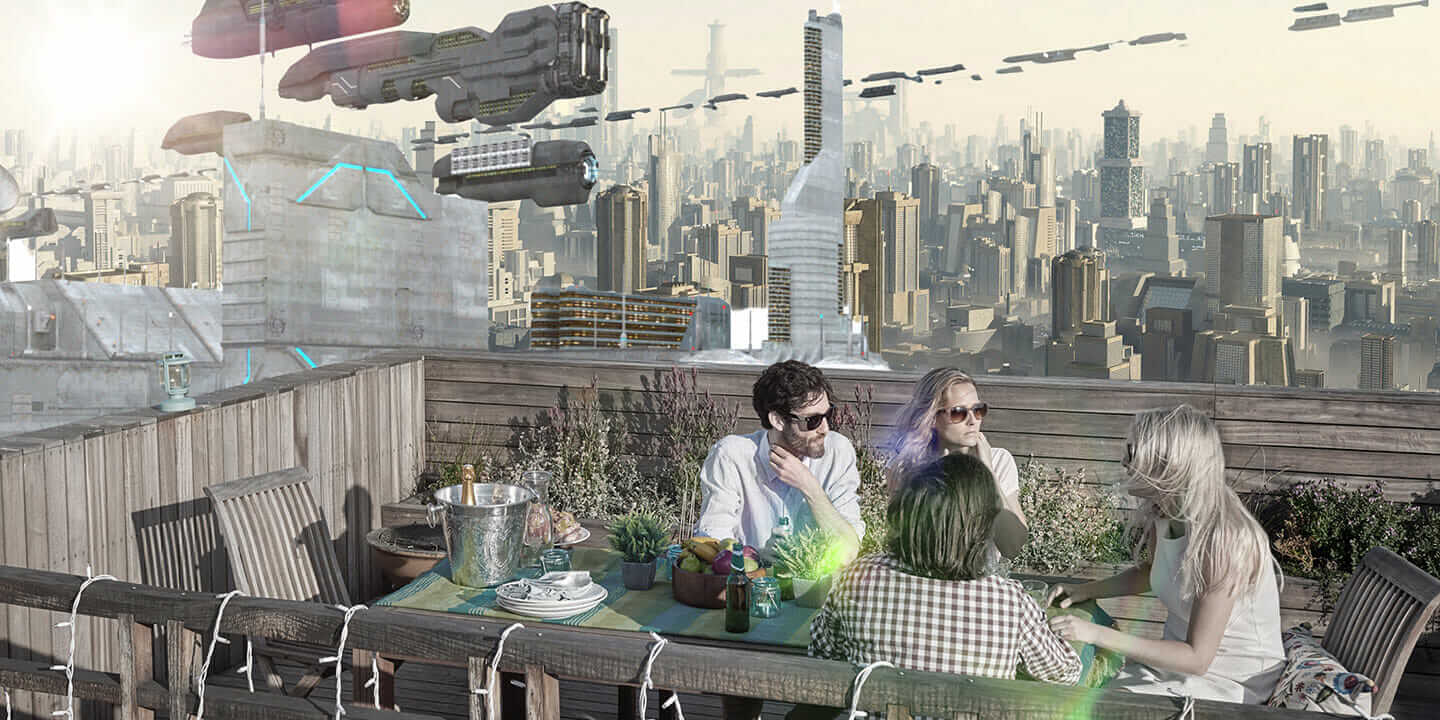 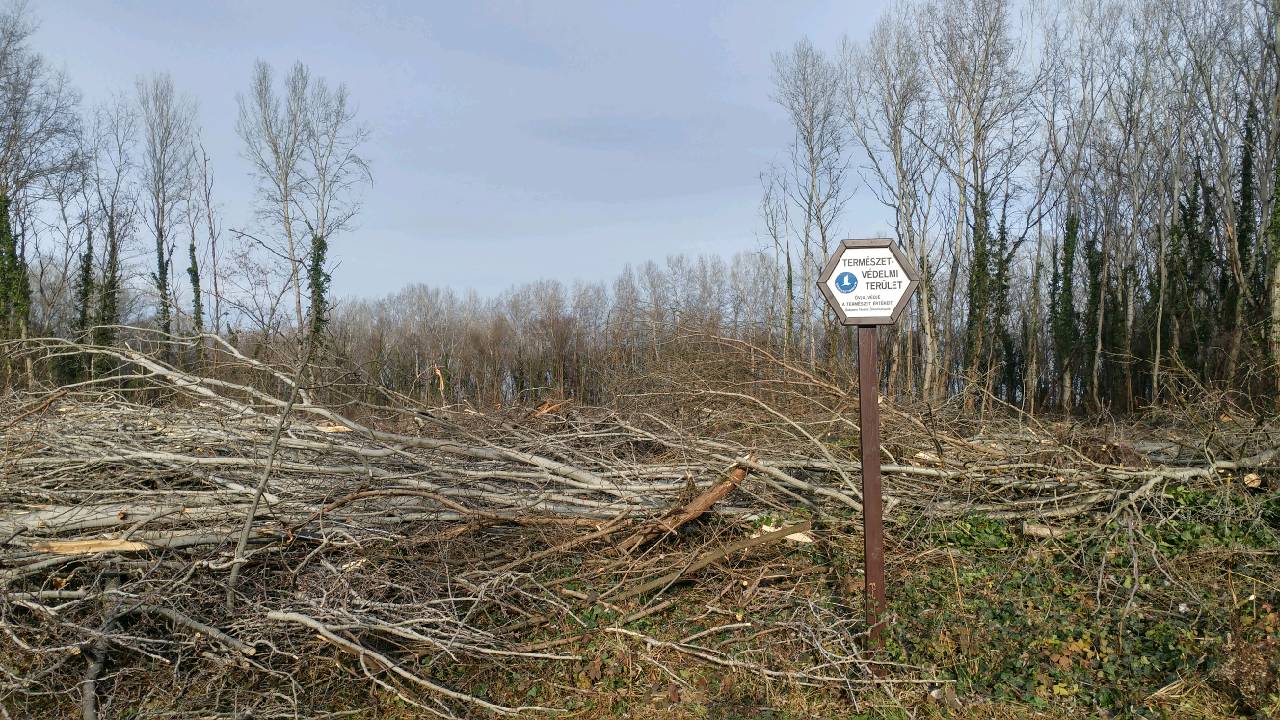 On Saturday, I had the opportunity to see the traces of a very serious environmental degradation. You don't have to go very far, just look at the Kiserdő section behind the Pólus Center in Budapest. It amounts to a catastrophe. The destruction stretches from the building to the motorway, not all in a row, of course, but there are nice chunks of forest and the area around Lake Nevesincs that have been torn up.

Here is a video that is a thing of the past.

The immediate surroundings are still there, but it is likely to soon become a housing estate.

The attached picture is not an illustration, but it does not give a complete picture of the immense destruction. Words are hard to find. We are talking about a nature reserve which means nothing to some people if they want to get their way. So, at a guess, on about 7 or 8 hectares, but it could be a larger area, they simply chopped down the trees and piled the logs behind the Metro store. The residue is apocalyptic.

Quite by chance, I ran into a gentleman who is very passionate about the area, and who, incidentally, has been involved in local politics in the past, so has a pretty good insight into things. We talked a lot about this crime against humanity. We have learned that the corruption in the district is so immense that there are hardly words for it. Investors are paying huge sums of money to the people in question, and we are seeing the results. (just one of the many abuses)
DK is in power there at the moment, but that shouldn't stun anyone. Whichever side was, is or will be in power, the same thing will happen. If someone starts to investigate, they start to be harassed, if they have a website, they bomb it with some hacker, the lawyers are blackmailed so they don't start to poke around. The two political sides pretend to the outside world how angry they are with each other, but when it comes to taking bribes, they are invariably on the same team, and even defend each other. (obviously for their own sake) The fairness in question was voted for by a huge majority in the assembly.

Remember when they wanted to build an access road and a roundabout at the end of Szentmihályi Road in the same district. There was some wrangling, and then, quite by chance, the forest burned down just there and just enough to make room for the construction.

We should be under no illusions that this is a local phenomenon. It happens everywhere. In every single district, town, village. In probably every country in the world.

If anyone happens to think 'wow, I'll vote for the other side next time', they are annoying themselves for no good reason. Both sides use exactly the same methods when it is their turn. On a hand-washing basis.

You can guess which one.