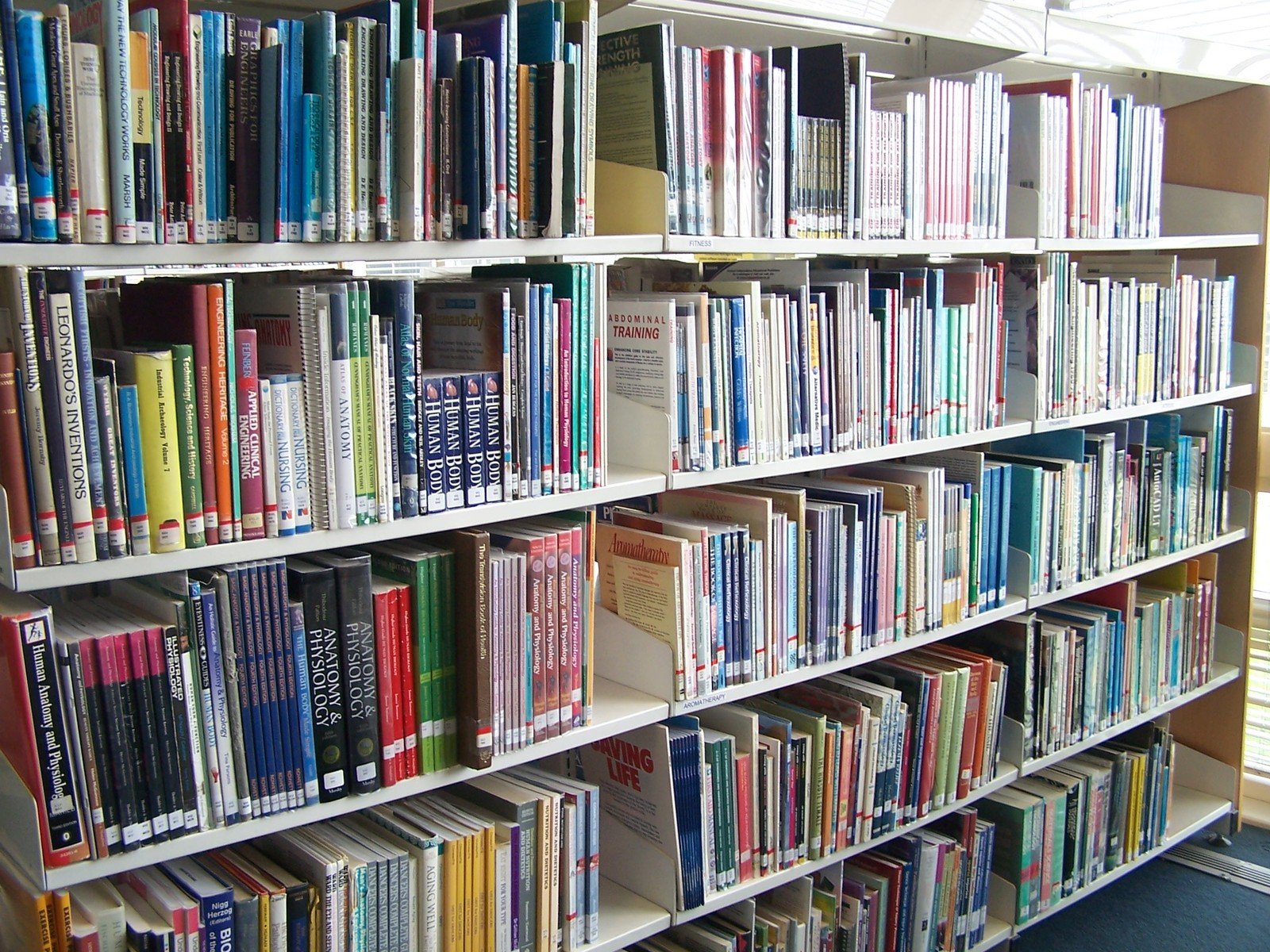 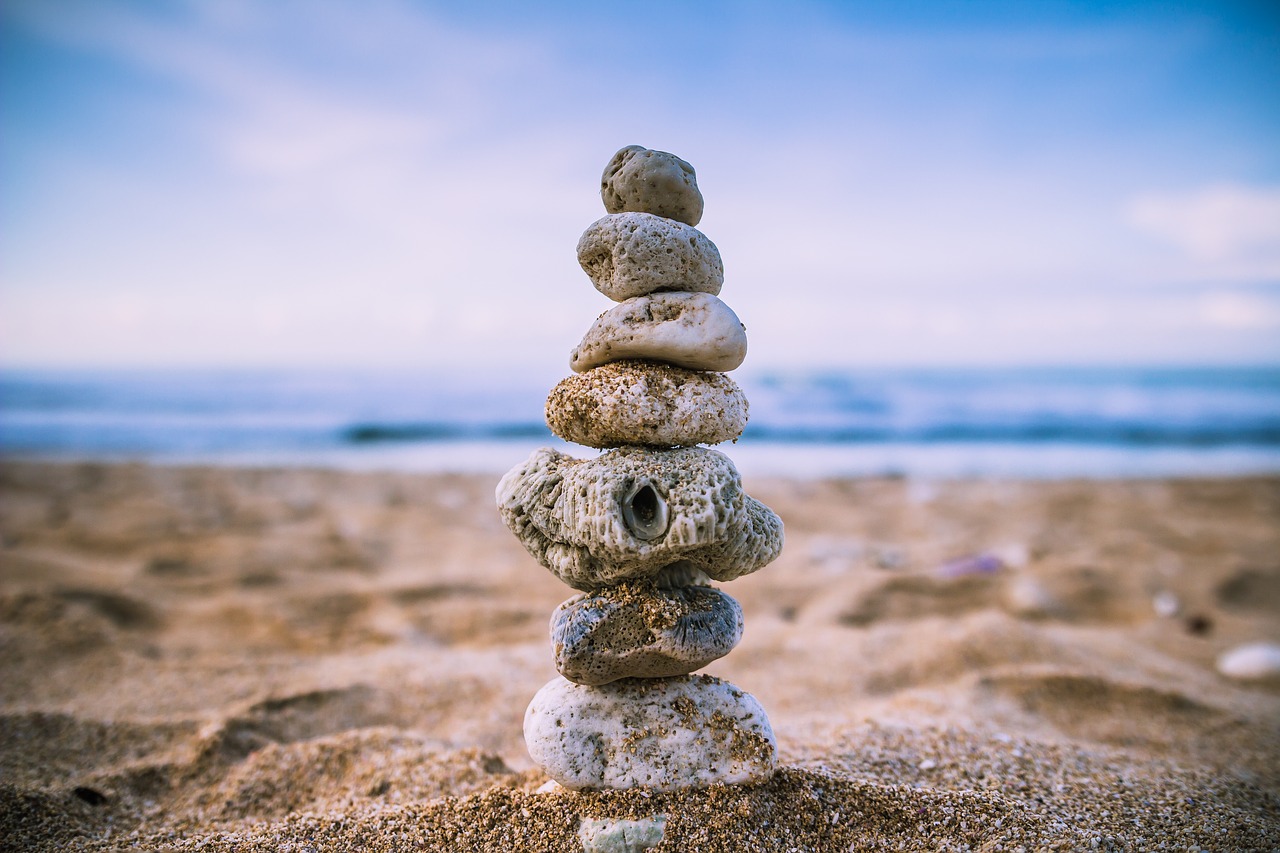 In fact, there is no place for any ideology in publicly funded schools. Neither liberal nor conservative. They have only one purpose: indoctrination, to train the voter base of political parties, to supply interest groups with new recruits. It always depends on the mentality of the power in question, but objectivity never prevails. The mechanism inevitably provokes resentment on the part of the other side (rightly so), and therefore does not contribute at all to peaceful coexistence.

Unfortunately, it is observed that this is an explicit aim of political parties. In other words, it is also in the interest of interest groups to always have someone to be mad at, to always be able to incite someone against someone, under some headline.

That is why it is important to strive for non-ideology. At least at those points where everyone's taxes are lumped together. One example is public schools.

In publicly funded educational institutions, the focus should be only and exclusively on scientifically sound and consensually agreed subjects.

In general, it seems to be a public interest objective to try to work towards a society where interest groups do not call the tune.