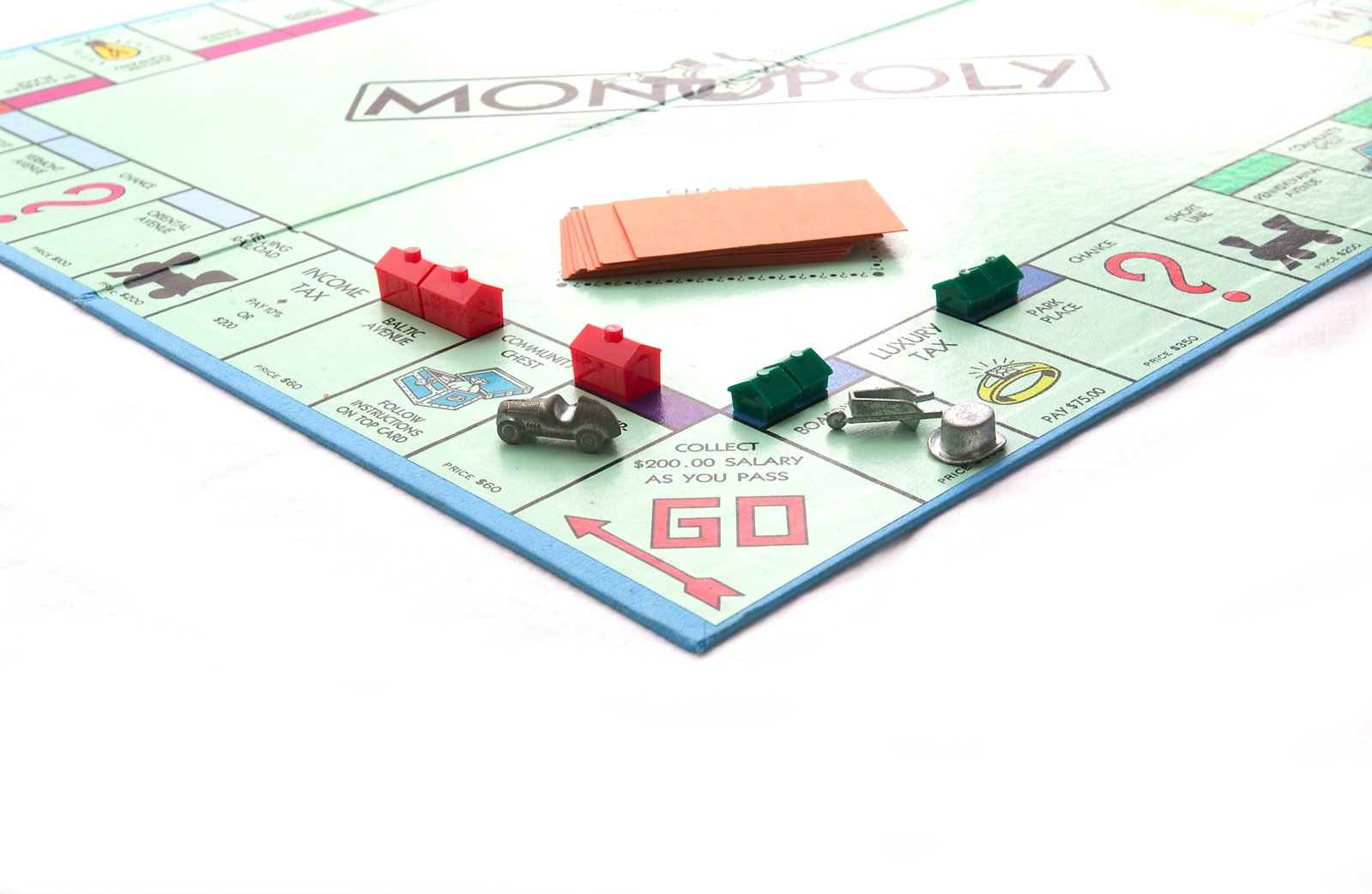 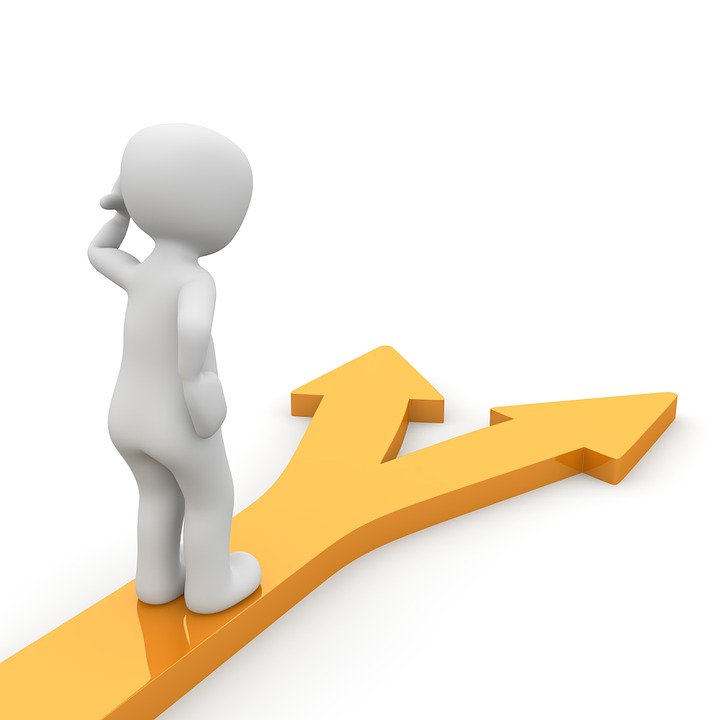 I wanted to write about this topic before, but this article helped me to decide.

"Spanish government to encourage young people under 35 to buy their own home with a monthly contribution."

Previously, it was just plain demagoguery to get young people to move. Things like 'you have to stand on your own two feet' or 'you have to learn to be independent' and so on. But the most repulsive is this (and you can even see it on billboards):

"Are you still living in the mama hotel?"

This is another way of constantly trying to induce some kind of remorse in the young person, as if it were written in the Big Book of Life that he or she must move out at the age of 18.

But one doesn't have to.

The article is an excellent illustration of the crude financial (not economic) interests behind the demagoguery. If it were in the interests of the economy, it might be all right, but as it is only about lining the pockets of a narrow financial interest group, it is very distasteful.

What is it really about?

When a child is separated from its parent, it needs his or her own place to live. This is a huge sum to start with, in the vast majority of cases a loan of several decades. The house/apartment has to be furnished, appliances have to be bought, utilities have to be paid, insurance and a thousand other things.
If the family didn't move apart, this cost would stay in the family coffers, but it would also strengthen the family bond, make the generations less antagonistic and so on.

Oh, yes, and green spaces would not be shrinking rapidly either, because everywhere you look you see this, while the country's population is admittedly and rapidly declining.

Újabb: The founding fathers and the party system