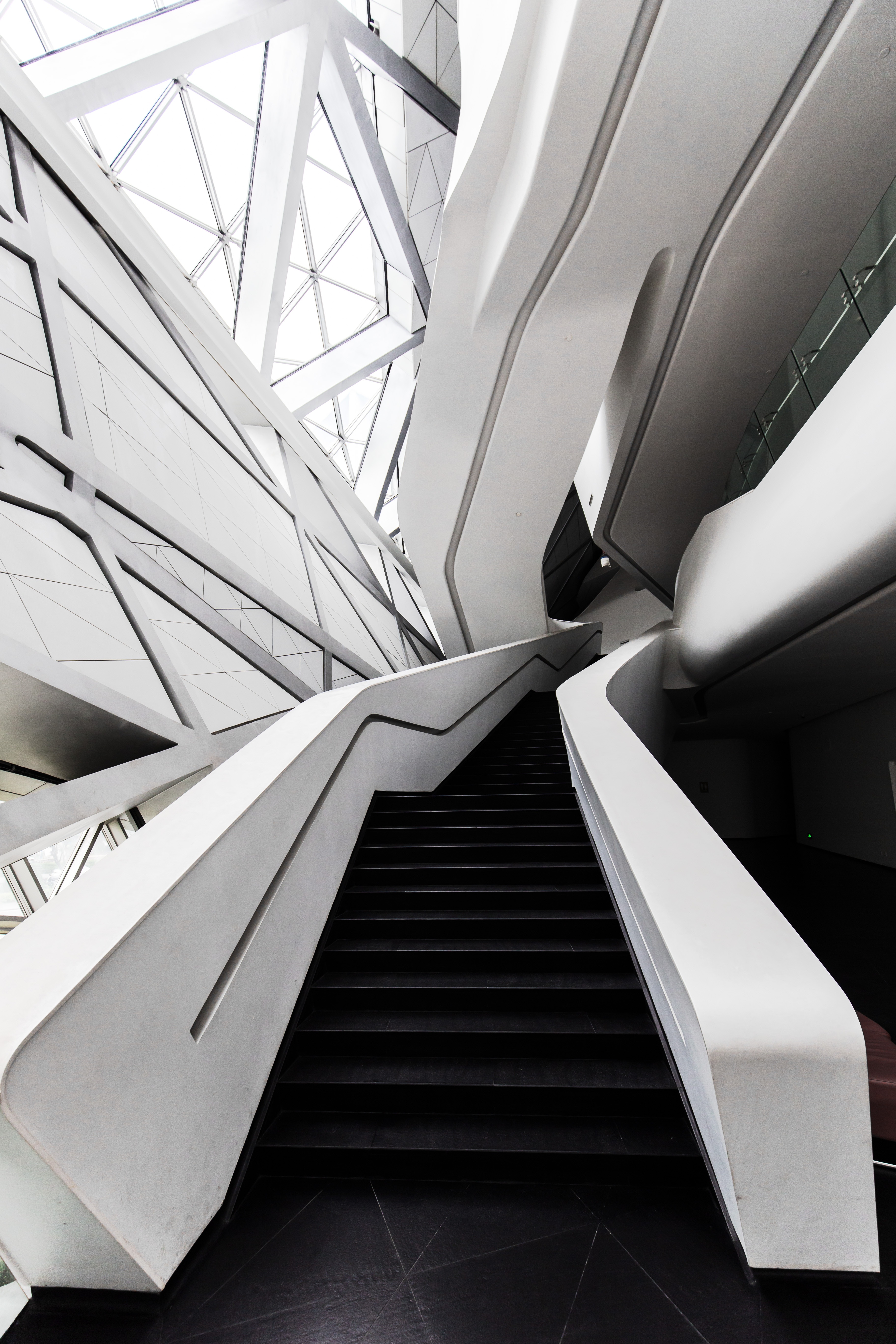 A new set of values is needed to change the world.

Your children should not be protected from life's difficulties, they should be empowered to overcome them.

Those who think something cannot be done should not interrupt those who are already doing it.

Meritocratic democracy is a social system of people using their brains. Use your brain, because it's free. For the time being.

Don't stick to a mistake just because you have spent a lot of time on it.

Free people do not bow down to ANYONE. You should not either.

Meritocracy gives every newborn child an EQUAL CHANCE in life.

So you think you're not enough to make a difference in the world on your own? You're right. That's why we need to work together.

I'll tell you what my religion is. To treat others the way you want to be treated. That's all. I have no other religion.

The best argument against democracy is a five-minute conversation with an average voter.

The term idiot is of Greek origin (ἰδιώτης, idiōtēs), from ἴδιος, idios, from the word itself, private. It originally meant a citizen who did not participate in the political life of a democratic city-state. In late Latin it meant an uneducated, uninterested person. In Latin, the word came to mean a layman, ignorant, unacquainted man, a bungler This has been borrowed by various languages.

Two things are needed to make progress: tireless perseverance and the willingness to throw away something you have invested a lot of time and effort in.

The three biggest threats to humanity are pollution, greed and stupidity.

Recognise the fact that all the real problems in the world are caused by corrupt politicians and the billionaires who are in cahoots with them.

Meritocracy is a form of society in which an individual's social position depends not on his or her social origin, but on his or her talents, knowledge, diligence and performance, in short, on "merit".

The perfect dictatorship would have the appearance of a democracy, but would basically be a prison without walls in which the prisoners would not even dream of escaping. It would essentially be a system of slavery where, through consumption and entertainment, the slaves would love their servitudes.

In matters of science, the authority of thousands is no match for the argument of one person.

Insanity is doing the same thing over and over again, but expecting a different result.

Politicians are always realistically maneuvering for the next election. They are obsolete as fundamental problem-solvers.

Mistakes are great, the more I make the smarter I get.

You either make sense or you make money.

There are two ways to conquer and enslave a nation. One is war, the other is debt.

If voting made a difference, they wouldn't let us do it.