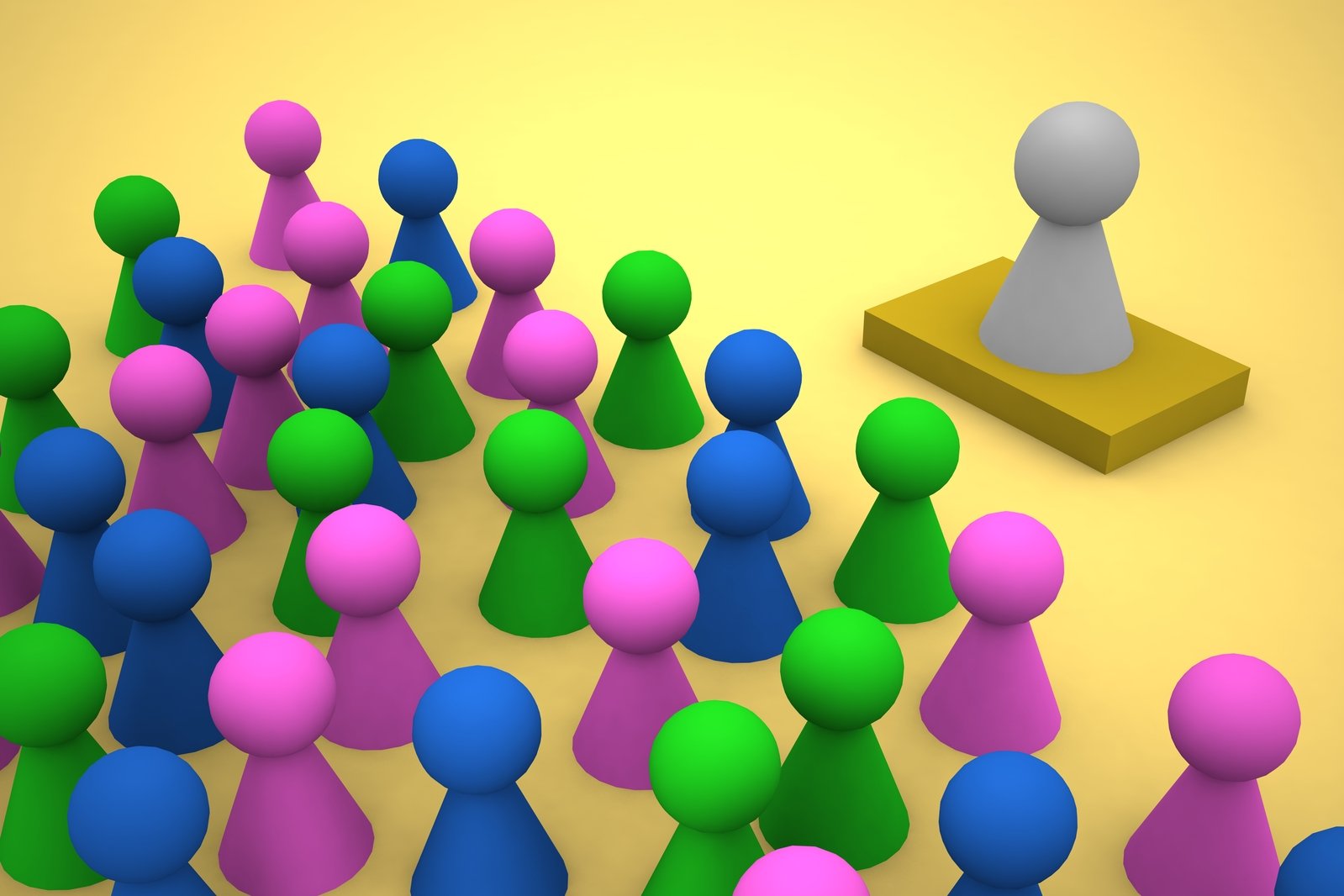 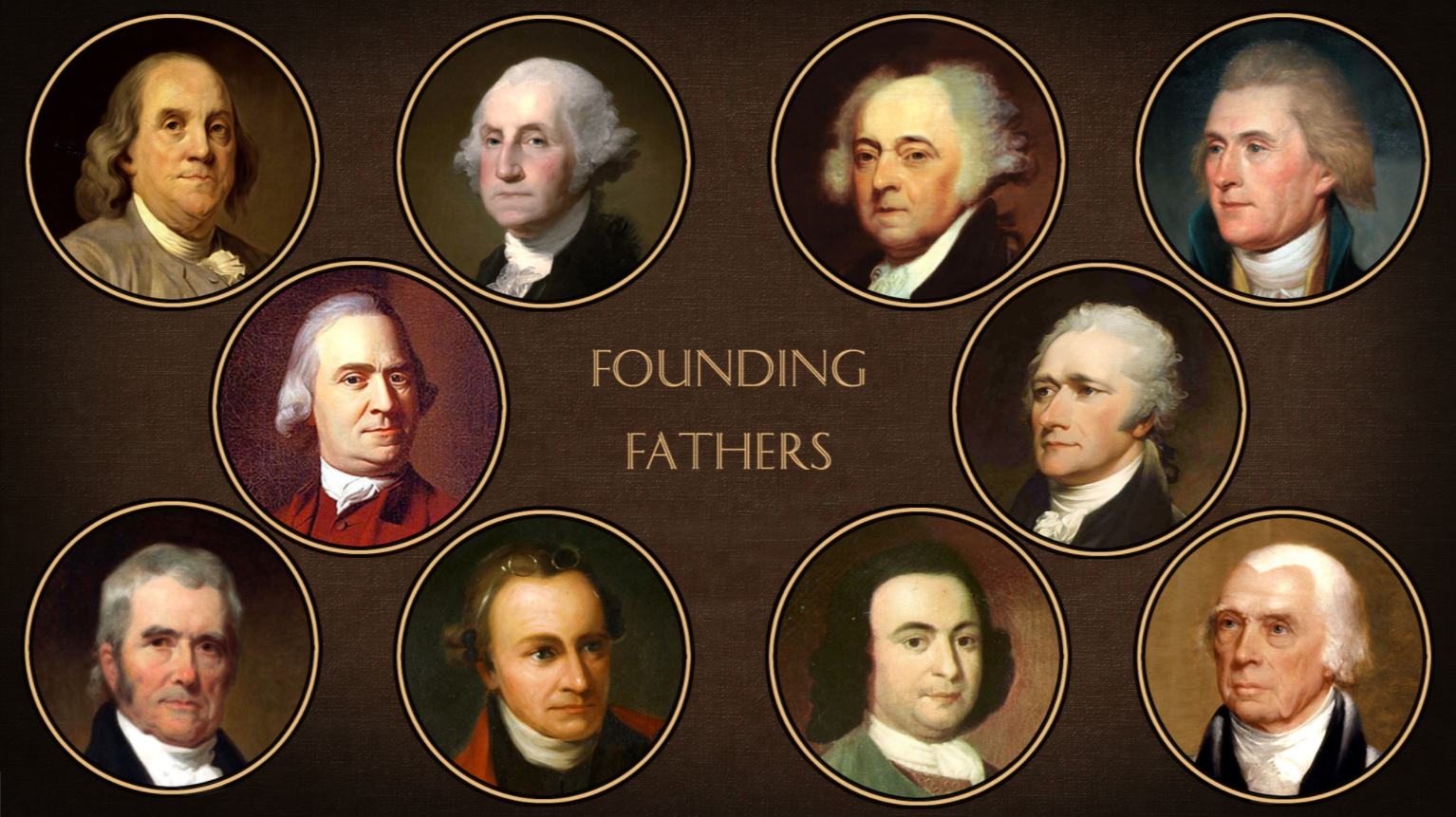 Politics Philosophy Psychology
The founding fathers and the party system

The following article tries to shed light on how the US came to a two-party system.

I will highlight two parts:

"The "Founding Fathers", or members of the Constitutional Convention, meeting in Philadelphia, in the Enlightenment tradition, believed that parties were totally unnecessary."

Well, they were absolutely right about that. Political parties are a superfluous and damaging burden on society. In fact, everyone lives for them. That is what has been achieved since then. (Particracy)

The time has come to move to a higher level, but for the time being there are very serious obstacles. One of them is public perception. Many people, even after detailed explanations, are unable to see through the evils of the system in which they are forced to live.

And then let's look at the other one.

"who represent industrial and commercial interests, are allies of the British in foreign policy, and regard anarchy as the chief menace."

As we have argued before, anarchy (literally "lack of rule") does not mean chaos, disorder, out of control. On the contrary, society functions in exactly the way that is in the best public interest.

No one rules over anyone

There are no interest groups that circumvent and even shape the law to their own liking through politicians, One of the most significant defects of democracy is that it does nothing to counteract wealth-based interest politics, and indeed the entire electoral and party system is subordinated to it. Anyone who criticizes it is demagogically called anti-democratic, which is true on the one hand, but it leaves out that the criticizer might want something better for the public interest and not worse, more anti-public interest. If something wants to improve on the defects of democracy, it has to be anti-democratic, even if the word is accompanied by something very negative.

All power-mongers fear anarchy. That is why they try to make all terrorists into anarchists, while it is extremism with which very few identify. But it is excellent for fear-mongering and social engineering.

Here is the article