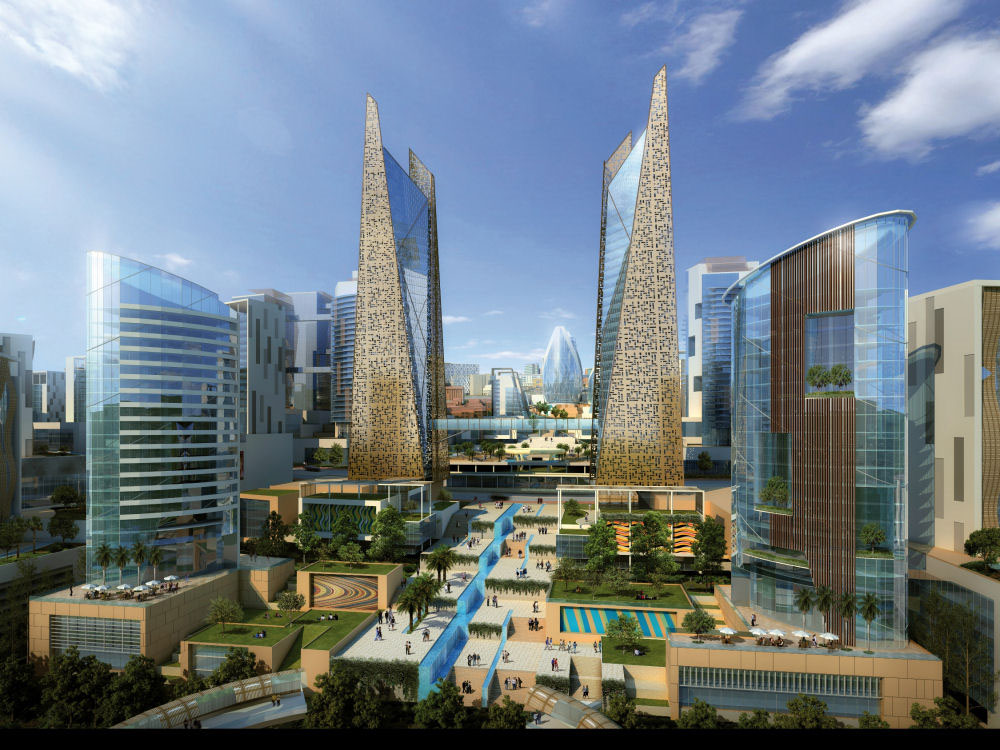 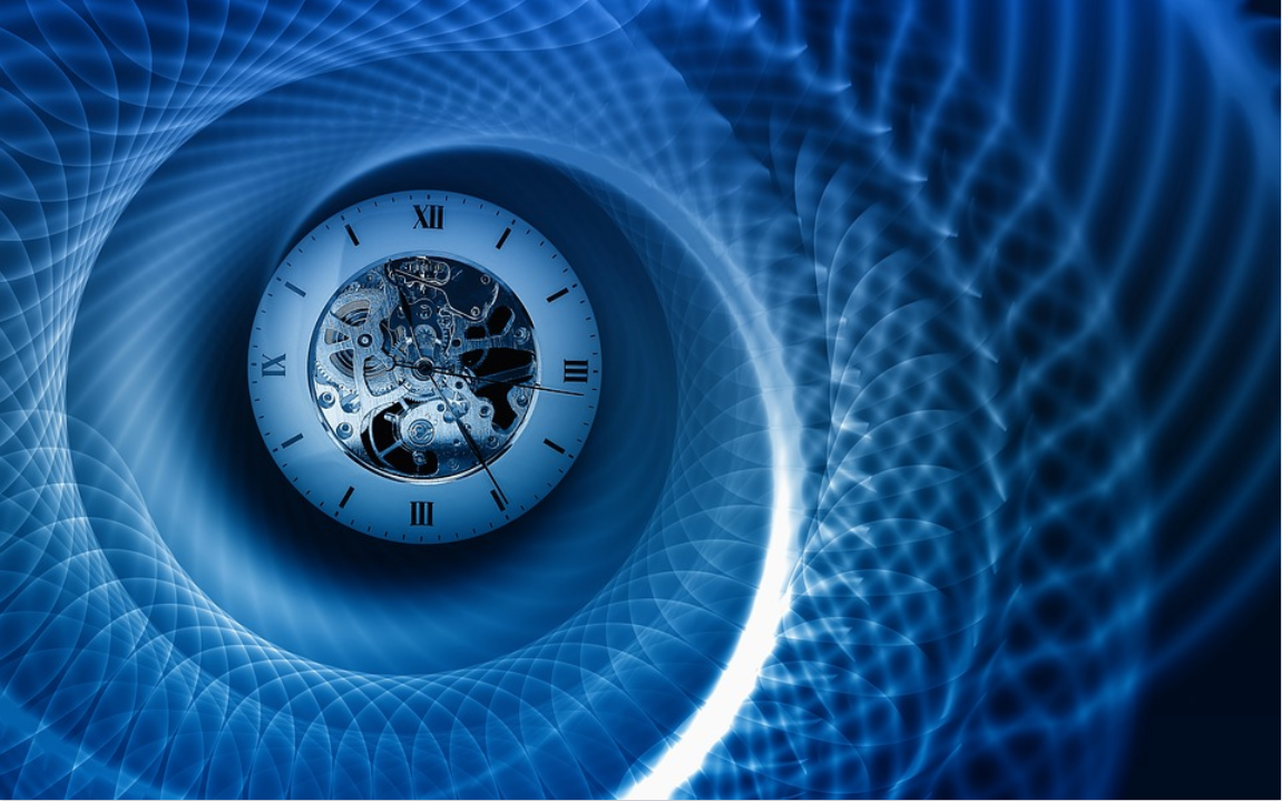 Philosophy
Past and future

Many politicians like to arrange things in such a way that the masses of people are NOT receptive to ideas that call for a paradigm shift. The "problem" with these ideas is that they tend to challenge the established ways of exercising political power, which unfortunately conflict with the public interest. What is at stake here is that a given party or movement wants to impose a situation in which people are not interested in their own autonomy, have no solidarity with others (other than their politicians and close relatives and acquaintances), have no interest in science and technology, and leave themselves in the hands of money-grubbers who claim to be competent and skilled but who are in fact living for political window-dressing. You could say they are indoctrinating the population not to want to think responsibly and take responsibility for anyone. Not even for themselves.

It is not easy to draw factual conclusions about the past, as successive rulers rewrite 'official' history time and time again. It takes an educated, broad-minded and above all NOT biased person to be able to piece together a true picture of history. But imagining the future is even more difficult. The powers that be do not like people to be actively interested either in the past or in the likely future. You watch TV, go shopping, go to concerts of opinion leaders and "everything will be just fine".

So we get exactly the same package of information on the basis of which humanity cannot progress one iota, but just drifts slowly along with events, while the pockets of the self-proclaimed elite are constantly lined.

Most TV stations have no educational programs, only entertainment, cooking and celebrity discourse. Somehow it's not trendy to be intelligent. Self-aggrandizement, pomposity, insensitivity -- these are the catchwords of today's world.

People are losing everything that could contribute to the vital development of the world. Just because someone can touch a phone screen doesn't make them more advanced than a monkey, because a monkey can do that. Quite cleverly and efficiently. No, really.

Don't be satisfied with that. Humanity deserves more. Let's not build a society for politicians (regardless of side), but for ourselves, in which everyone is given the opportunity, and from then on it's up to you, not anyone else, to go with it. You have to find the courage to do it, because it's worth it.

Korábbi: The founding fathers and the party system