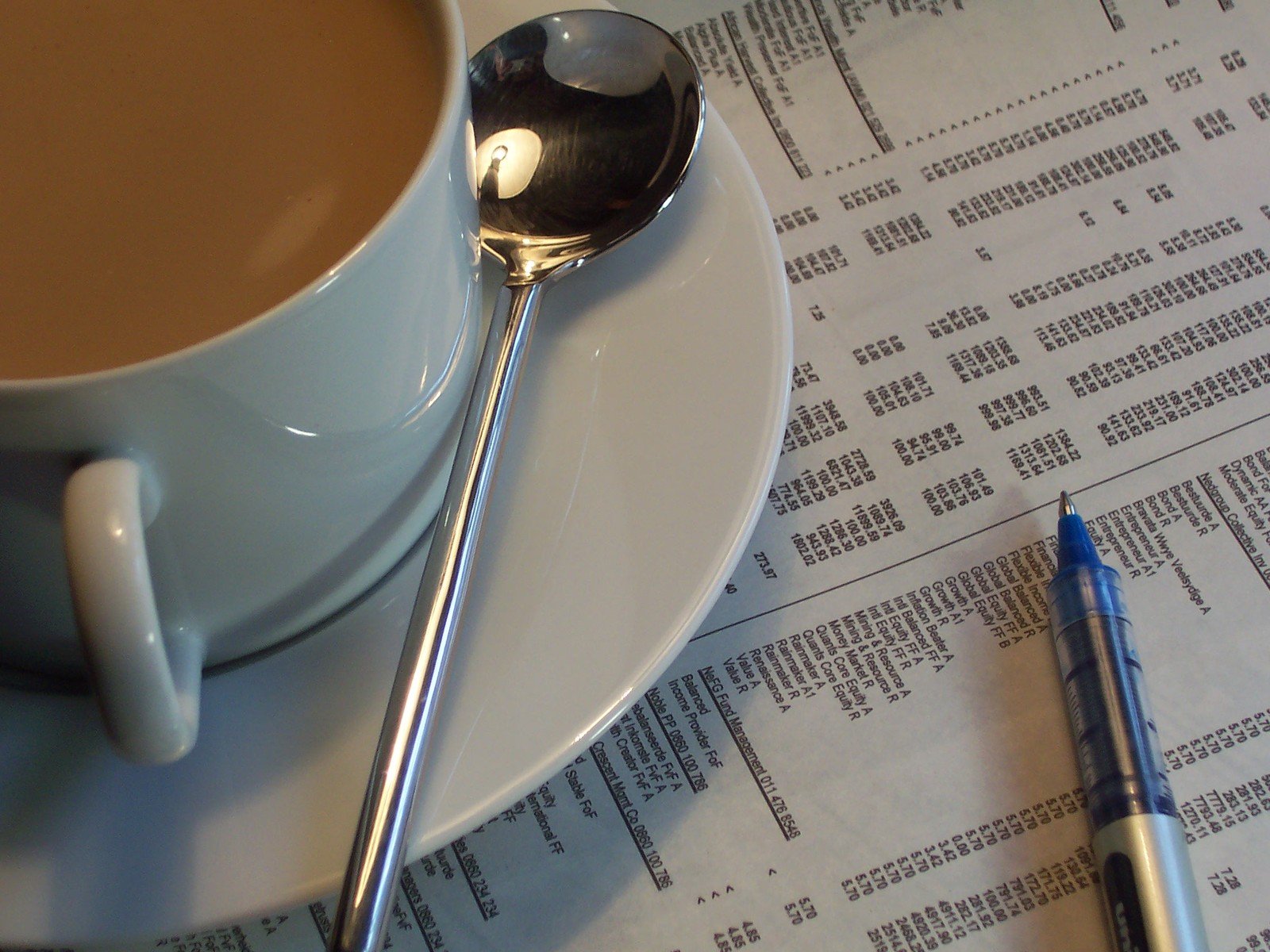 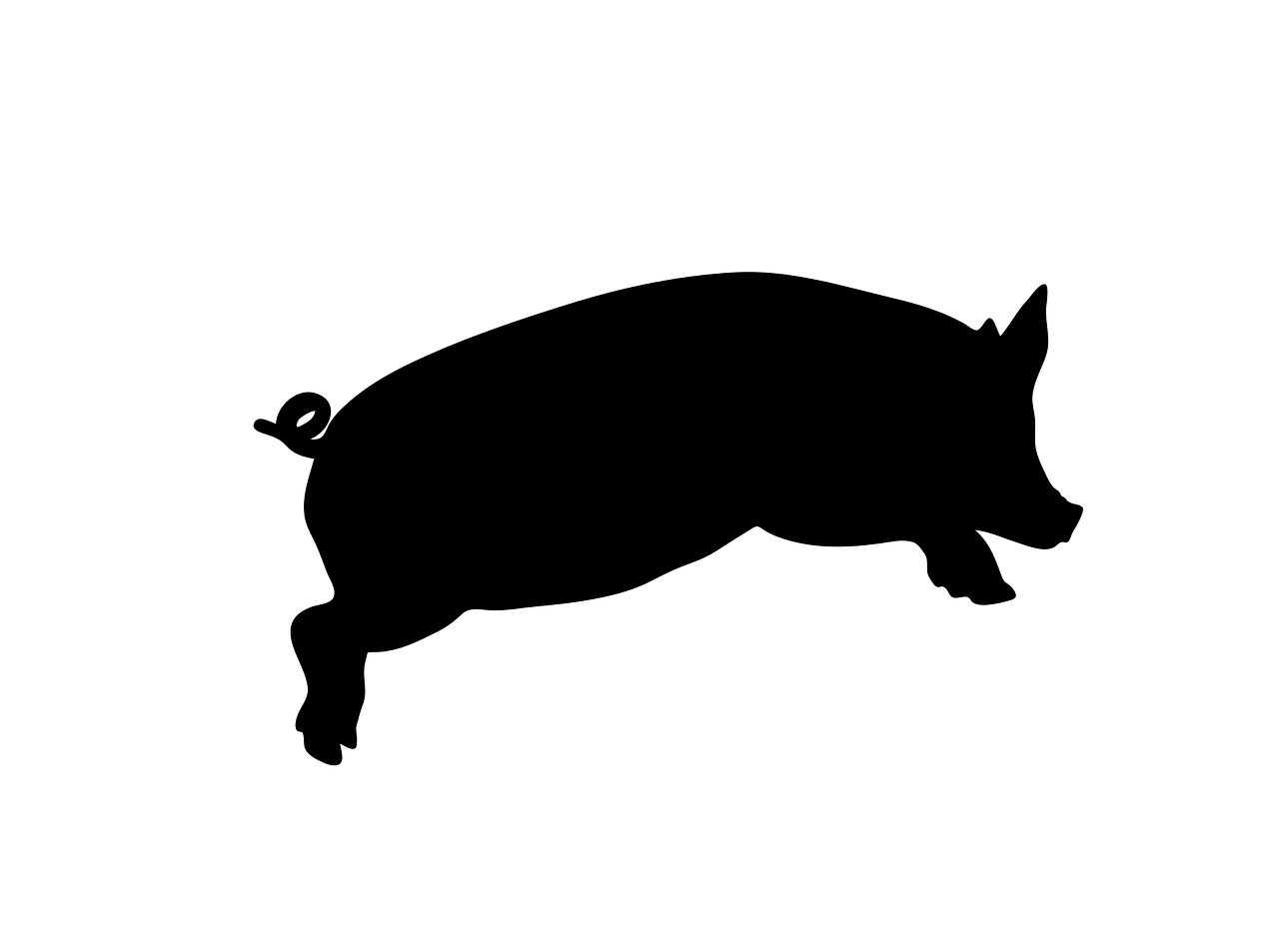 Let's come back to this in a moment.

Many people talk about it as if the product in question is a ARTIFICIAL-meat, that is, a meal made of some artificial substance. Which is carcinogenic. And all that sort of thing.

It's exactly the same meat as if it came from an animal, but without the slaughtered animal. It's grown from animal muscle cells under artificial conditions. It's identical in every way to the original, but you don't have to kill any actual animals. This is precisely what makes it so appealing to so many people, and experience has shown that more and more people are finding it appealing.

Of course, if it becomes widespread, because it certainly will, then the whole livestock industry will have to be rethought. In my humble opinion, in 10 to 15 years' time it will have a higher proportion than its natural counterpart. Among other things, because it will be cheaper to produce and that is a pretty significant driver in our world for the time being.

Past and future The founding fathers and the party system Moving out, young people? World Bank fraud Breakthrough in fusion tech The collapse is imminent On machine learning
All Articles