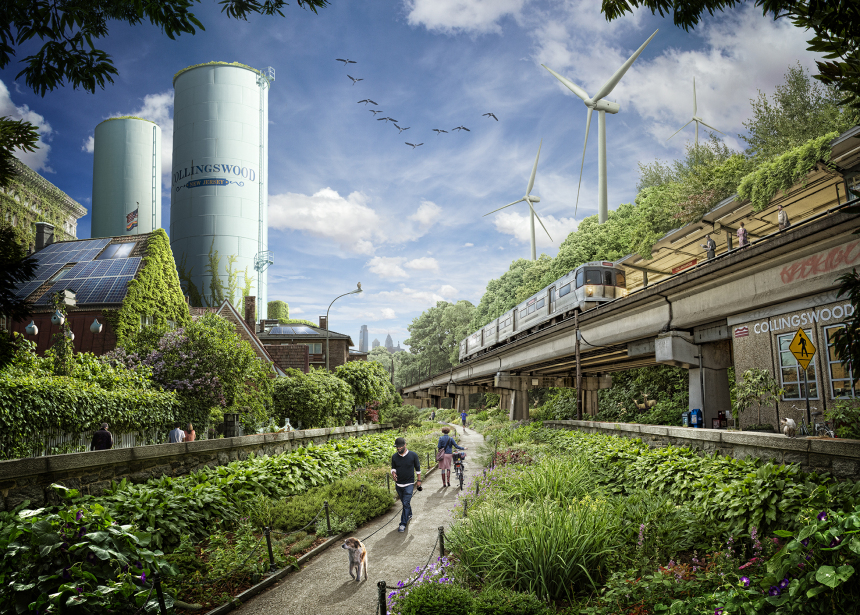 The world is facing serious social problems that have now caused a civilisational crisis. Slowly but surely we are sliding into a techno-feudalism where the average person is just a common raw material, a tiny statistic, paying taxes and interest to the current partyocrats and of course consuming the products they are forced to buy. Even though he doesn't really need them. This consumerism is a major contributory factor to the escalation of the crisis, which is also manifested, among other things, in the inhuman scale of environmental pollution.

These are problems that, unfortunately for us, liberal democracy is unable to solve and, in many cases, is even aggravating them by shielding them with a profit-driven approach. Learning from its mistakes, we must move on if we want to restore the balance that has been so badly upset and keep our planet livable.

To do this, we need to regulate politicians and the billionaires who collude with them, improve the electoral system, introduce a tri-polar system without parties, self-regulation based on arguments rather than power, a constitutional coup-proof system of governance, bring living conditions for ordinary people to a tolerable level and, at the same time, teach them public interest awareness. Reducing, and optimally eliminating, the dependency of the masses is the main guarantee of a better and more public interest world. The most important element of this is to ensure an equal chance of opportunity and the abolition of all privileges, in opposition to Marx's egalitarianism. The starting point for meritocratic economic aspirations is the work of Silvio Gesell, whose ideas are the basis of the Swiss interest-free WIR system.

In the pursuit of peaceful coexistence, it is necessary to consolidate to some extent the views of the right and the left along a common denominator, which is personal merit. It is a human quality on the basis of which politically sane members of both sides can be induced to compromise. Without it, the country will wallow in perpetual hatred.

The constitution must set out the long-term goal of a transition to a resource-based economy, to which the executive must be bound to conform.

Economically, socially, the following must be achieved: